What I am all about.

I am a computer engineer trying to make marks on the world with the use of technology. My field of interests is data structures, algorithms and image processing which requires critical thinking process in order to solve the problem.

I have been a student of Google Summer of Code 2018 and 2019 and completed it successfully with the Boost C++ library as the mentor organisation. In 2020, I became a mentor and in 2021 an org admin in GSoC where I am guiding multiple students in multiple projects.

Currently working with Collabora productivity to develop the LibreOffice/Collabora office.

Till now all the work I have done as a computer engineer is opensource.

Working with Collabora as a software engineer towards developments of Libreoffice using C/C++ and JavaScript.

I'm a member of the team as co-developer and co-maintainer of the Boost Generic Image Library.

Working with Boost C++ Libraries as Google Summer of Code organization admin and will mentor boost GIL project(s) during this summer.

A boost review manager has the responsibility to take care of the formal public review of a new proposed library into the boost as well as reviewing library himself and make the final decision on the status of the library acceptance. I took the responsibility of reviewing the new JSON library proposed by the C++ Alliance board member Vinnie Falco and Krystian Stasiowski. The review concluded in the acceptance of the library. Review result

I worked with Boost C++ Libraries during GSoC 2019 to continue implementing new Astronomy Library in C++ using various Boost Libraries and standard libraries. I started the development of this library from scratch in GSoC 2018 and extending it with GSoC 2019.

Mentored school students to get them involved in open source projects and guide them in how to contribute to open source by writing efficient codes and good documentation. For this purpose, I was involved with two open source communities KDE community and JBoss community. 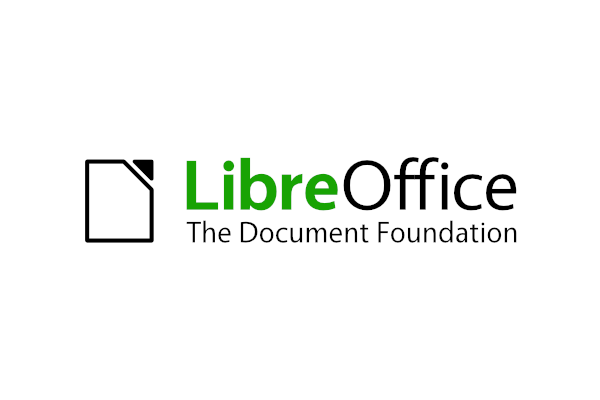 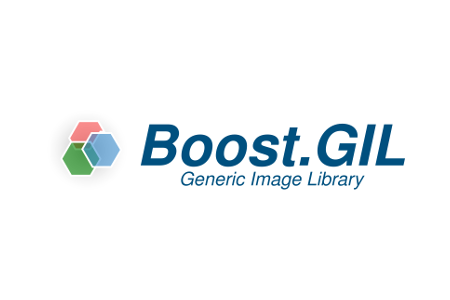 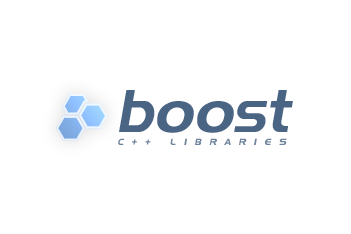 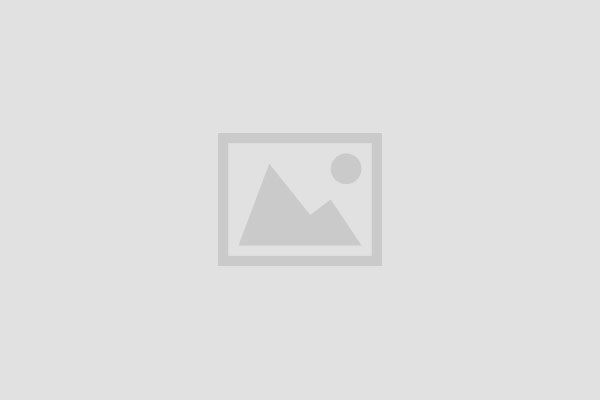 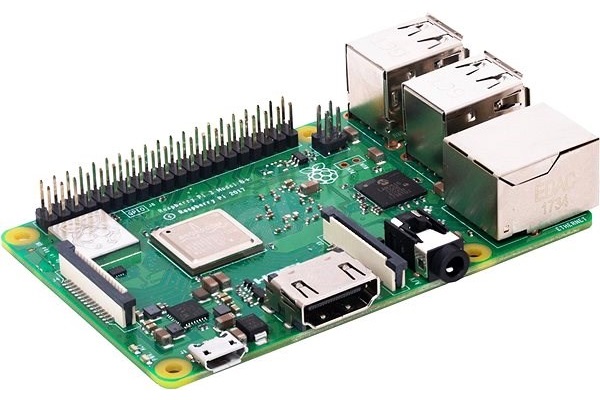 I have been an active amateur astronomer since 2010 in Big Bang Astronomy Club. This activity has helped me develop my scientific observation skills and also made me capable of handling the largest telescope in Gujarat.

An active sports person who has played Cricket, Football, Kho-Kho(Indian sport) and basketball for college. I have also played Kho-Kho at states level and took my team to become a champion.